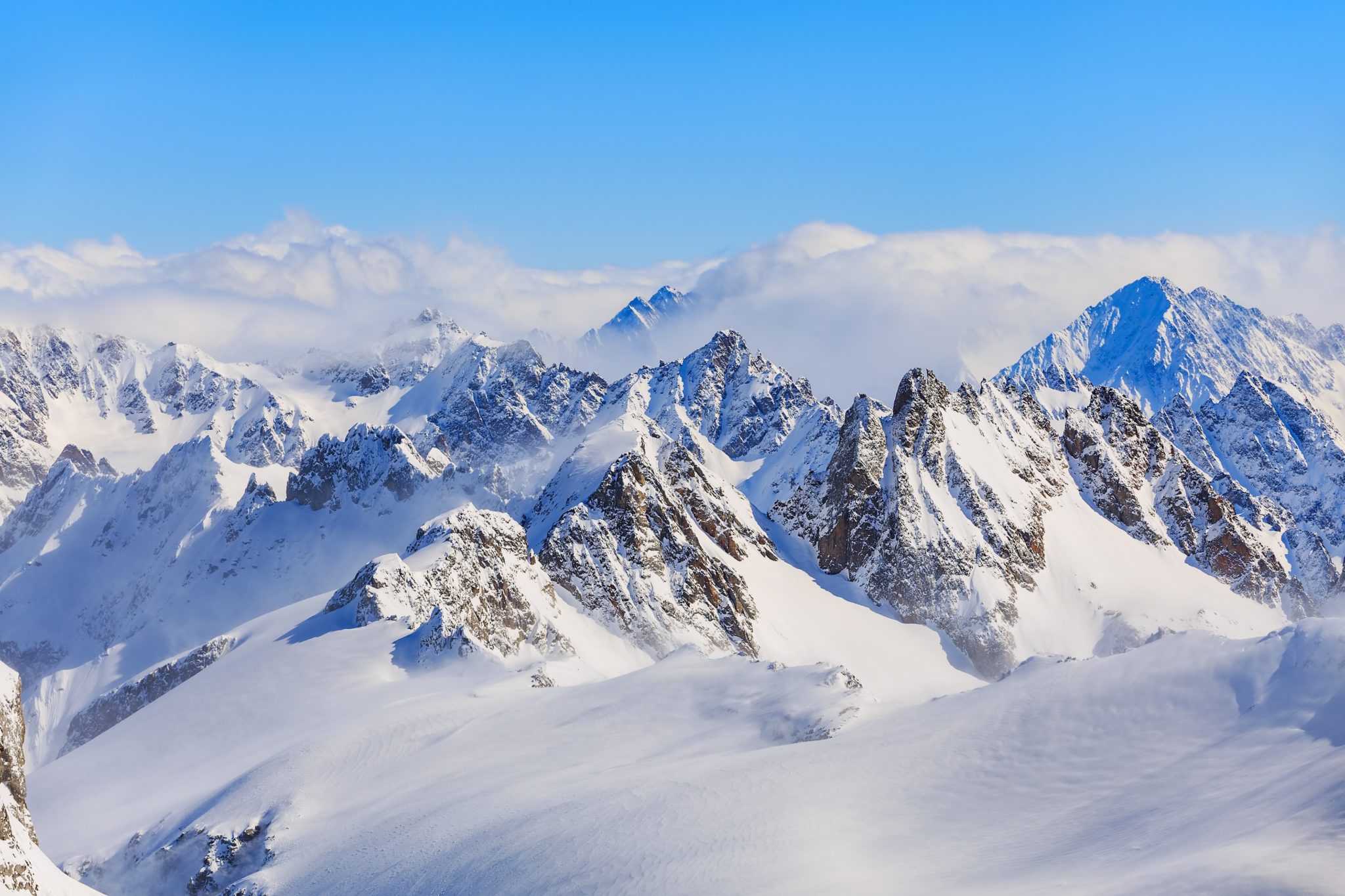 You’re on a hike on a Colorado mountain. You see a lioness and her cubs. They don’t notice you while you hide for dear life; your heart pounding and blood pressure sky rocketing, perspiration dripping down your forehead. Fortunately for you, the lions are down wind of your scent. The lioness and her family stroll out of site and you sprint in the opposite direction. During this “fight or flight” response, several neurotransmitters (hormones) in your body create the physiologic conditions that deliver oxygen and energy to your muscles and away from your stomach in order to affect your escape. As in the quote from James Bond, “you live to die another day.”

The fossil record seems to suggest that ancient humans evolved almost 3 million years ago. The fear response or the self-preservation response, the instinct to fight or escape dates back to these times when ancient humans feared the faster, stronger and more vicious predators of the time on a daily basis. With the exception of crime-ridden cities such as Camden, NJ and Detroit, MI, these emotions are less pervasive today leading humans to focus on their education, the arts and reaching ambitious career goals. However, to our dismay the basic fear instinct of humans in our modern world still exists and is applied to sports, exams, our jobs and relationships. In ancient times, our lives were at stake, thus fear evolved. Today, our lives are typically not at stake, yet the fear response persists. Why?

Not getting into Harvard College, Yale School of Medicine or Stanford Graduate School of Business is not going to kill you. But, the fear of receiving that denial letter, similar to work-related stress, traffic jams and family crises, releases the same neurotransmitters as when our well-being is being is truly at risk.

The trick is to control one’s mind, one’s feelings, one’s emotions. If you can do this, you have a super power. You’ll perform well in athletic competitions, such as the finals of an Olympic gold medal basketball game or ice-skating competition. You’ll also keep your composure on an important exam, such as the SAT for college, MCAT for medical school or the GMAT for business school.

Gavin de Becker, in his book “Gift of Fear” proposes that when fear is appropriately evaluated. Most fear of harm can be instantly dismissed when placed into proper context. De Becker contends that real fear is intended to be brief, to instruct. Unrealistic fear tends to persist and paralyze.

“The mass of men lead lives of quiet desperation.”

Managed fear instructs, like the brakes of a screeching car as it approaches you as you cross the street. It sends you brief signals in order to allow you to make wise choices. Yet the man with anxiety, a constant unnecessary fear of not getting into his dream school is overexaggerating the fear response, and to his detriment.

“Do the thing you fear and the death of fear is certain.”

Researchers in the 1960’s asked people the single word that gave them the highest fear. It turned out to be the word “shark.” In the US, the odds of getting killed by a shark is 1 in 264 million. In 2008, the New York Times published that they had been only one fatal shark attack in the US in 2007. Yet why is the fear of sharks so high, as if it were an ever-present danger? This just emphasizes the point that most fears are imagined, and are over reactions due to people’s inability to control their emotions and feelings. World-class athletes such as the recently deceased Kobe Bryant, Michael Jordan and Roger Federer are masters of controlling their fears; the fear of failure, the fear of embarrassment. Focusing of the task right in front of you, not past failure, not future uncertainties, nor the opinions or criticisms of others are sure fire ways to manage and alleviate stress.

The Gift of Fear is that it provides signals that get our attention. The next requirement is for us to use our logic, not the panic response to put the fear into context. When you panic, you have two issues, the original issue and panicking. And to panic is 10 times worse the original issue because your ability to reason and think logically is impaired severely when you panic

Want to Learn More? View Our Menu of Services