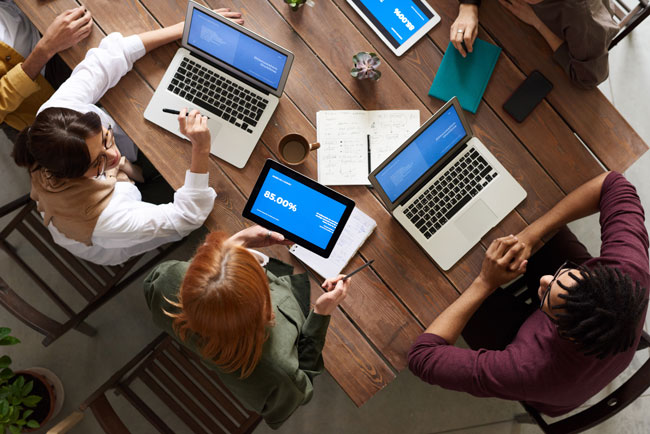 One Road to Mastery

In other words, to reach your full potential and to live a full and vibrant life, you cannot depend on others to carry you, do the heavy lifting or protect you forever. You need to invest in yourself, defer gratification, make the tough choices, and never take the easy path. The student that instead of studying his homework, but instead plays video games, will suffer and underperform long-term; and in exchange for what? Transient happiness!

I think you’ll agree that a human’s primary goal in his short life on this rocky planet is to lead a fulfilling, meaningful and vibrant life. Then why do so many people fail at this quest. According to Henry David Thoreau why do:

“the mass of men lead lives of quiet desperation (and hopeless despair)?.”

The average man typically advances through childhood and adulthood thinking he has a gift, a special talent, something to contribute to the world. Yet as time passes, he grows up, gets married, has children, works in a career, grows old, gets sick, dies and decays, having ultimately gone through life programmed by society and living an unremarkable life. He has not designed or staged his life. To the contrary, he is staged by the passivity of his life. He is but a puppet, not the sculptor or helmsman of his existence.

One solution is to follow the path of mastery. That is to follow your curiosity, pursue an education or career where you have some proclivity or proficiency, and ultimately through deliberate practice you become a genius, a master.

In other words, working a career or two without experiencing an inner calling, you’ll fail to develop the prerequisite skills on the road to Mastery. Life would likely be intolerable, very sad, making one even susceptible possibly to mental illness. Furthermore, choosing a career, a craft, an art in which you have strong interest or passion, will help you overcome obstacles and adversity on the bridge over the river of life.

“Speak not of gifts, or innate talents,” says Nietzsche. One can name all kinds of great men who were not very gifted. But they acquired greatness, became geniuses.”

If you don’t feel that you’re very smart, don’t fret. If you put in the required work of deliberate practice over a period of 10 years, according to Malcolm Gladwell, you shall evolve into a Master, on par or greater than those born with innate genius talents and uncommon gifts. One major consideration, however, is that becoming a Master is not inherently enjoyable. It requires consistent work, uncomfortable effort and sacrifice over long periods of time. But the payoff is worth it. Because unlike excessive video game playing or watching excessive hours of immediately rewarding television, the satisfaction is fleeting. The reward is short-acting.

What is the appeal of Mastery?

As stated previously, the passive way of achieving pleasure (immediate gratification) is transient. The active way of achieving happiness requires deferred gratification, has numerous obstacles, barriers and in particular ‘resistance,’ which is guaranteed to be hard and frustrating. But, when one gains the feeling of having attained mastery in the form of academic, professional and personal excellence, the feeling is one of great fulfilment and is long-lasting, well worth the investment in time and effort compared to a life of mediocrity from immediate gratification. Which path will you take, the easy road or the road of courage and resilience?

Need to learn other self-development tips? Call IvyBound! We can help!!

Want to Learn More? View Our Menu of Services